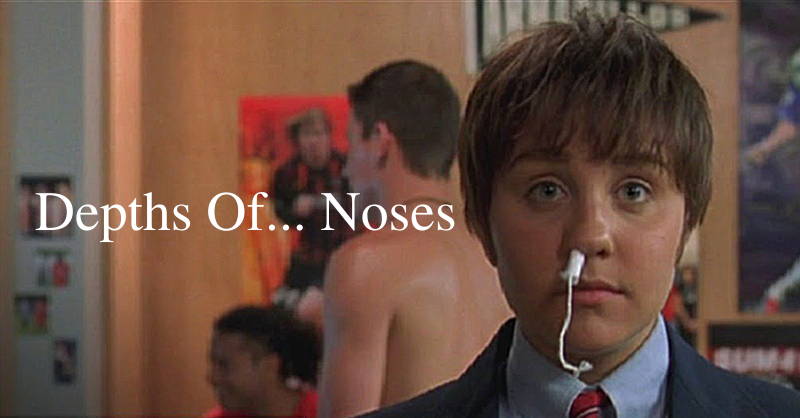 I’m Annie Rauwerda, and I started @depthsofwikipedia on Instagram, Twitter, and TikTok to highlight my favorite Wikipedia rabbit holes. I partnered with Bullish Studio to round up the weirdest Wikipedia articles about a new subject every week. Next up: Noses! Here are the Wikipedia pages we're diving into:

... plus an exclusive interview featuring a guy with a squishy nose fetish

Everywhere… every day…. babies get owned by this simple trick. I’ve got your nose is the practice of jokingly stealing children's noses — a timeless dad prank. It even warrants its own Wikipedia article, making it an example of "teaching pro-social lying or playful deception to children.” Listen up babies! First they get your nose, then they get your wallet.

But goofy dads should be careful! The fig sign (shown below) is a mildly obscene gesture in Mediterranean regions. 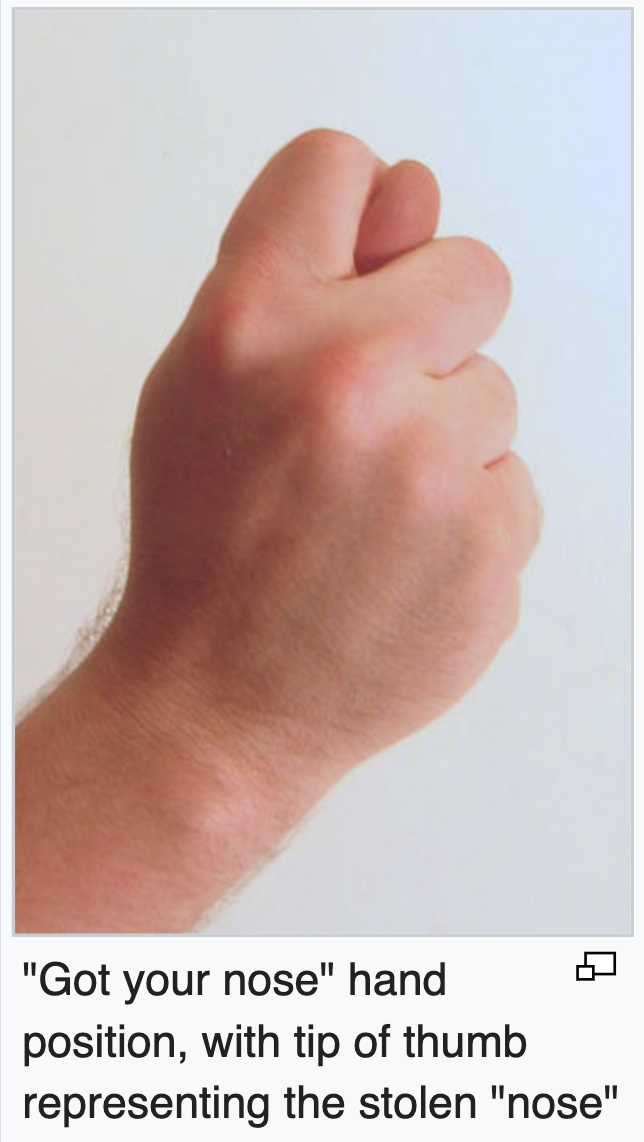 The Saiga Antelope is an inspiration to all. 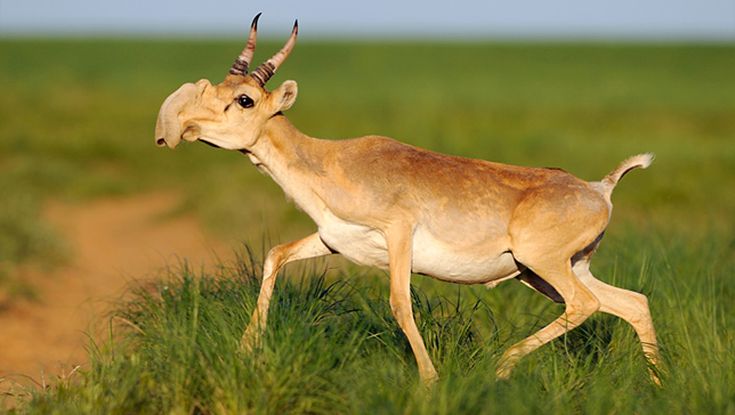 ✂️ Well, It Looks Like They Only Thought They’d Get Damned if They Didn’t

Cutting off the nose to spite the face is a saying that means “don’t self-destruct.” The idiom arises from an era when cutting off noses was a relatively common form of disfiguring judicial corporal punishment.

According to Wikipedia: "It was not uncommon in the Middle Ages for a person to cut the nose off of another for various reasons."

Plus if you cut off your nose, you will smell awful! 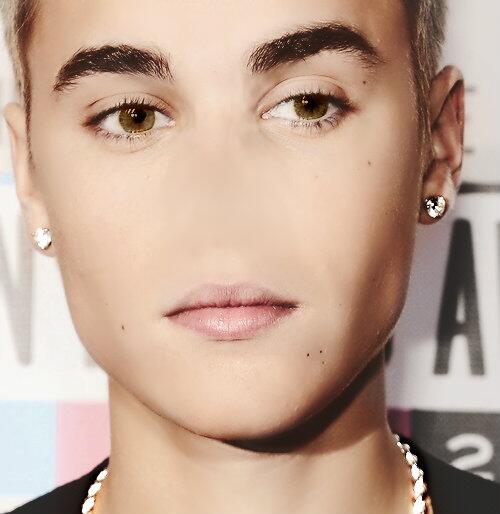 💦 You Have Released Nose Water

There's a lot of ways to respond to sneezing, and luckily there is a WIkipedia page just for this! Many languages say variants of "bless you" or "health."

In Ritharrŋu, an Australian Aborigional language, the response is "you have released nose-water," to which the sneezer replies “I am dry now.”

Rule of the Internet 36: No matter what it is, it is somebody's fetish.

There’s a small community of nose-lovers out there, and the Wikipedia page about nose fetishism describes the phenomenon. It still left me with some questions, though. Luckily, I knew just who to ask. 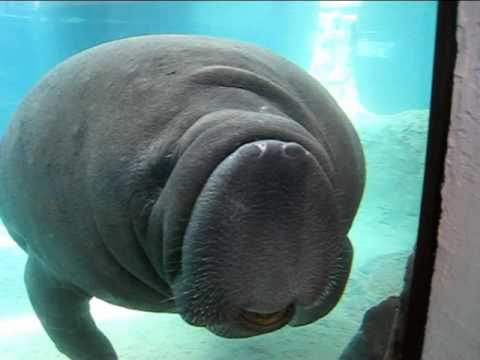 🎤 An Exclusive "Depths Of..." Interview Featuring a Guy with a Squishy Nose Fetish

As @depthsofwikipedia has gained followers, I’ve gotten weirder and weirder direct messages. One recently caught my eye from an anonymous account requesting a minute-long video of me squishing my nose in exchange for $50.

The next day, I got a message on my personal Instagram: “Hey, me again, any thoughts on the nose squishing?”

Fascinated, I decided to dig deeper and ask him a number of questions about his fetish.

Annie: How long have you known you like squishy noses?

Nose Guy: I guess I’ve always sort of known. When I was a kid I found them interesting, and then after puberty when girls itched their noses, like in high school classes, I would get weirdly turned on. One time on a public bus there was a woman who kept itching her nose and I had an accidental orgasm.

Annie: What do you do for work?

Nose Guy: I’m a 28-year-old graduate student at a large university in New York City. Previously, I worked in software and analytics.

Annie: What makes a good squishy nose video, in your opinion?

Nose Guy: So like pushing down and side to side, looking at it cross-eyed, and here’s the weird part, saying “It’s so squishy.” There are a lot of people who like “pig nose” content-- women pushing their noses straight up. That doesn’t really do it for me, though.

Annie: How many times have you asked for nose videos?

Nose Guy: Probably no more than like one a year, and usually I form a bond with someone and get repeated content from them. So all in all probably about eight women over the years have heeded the call.

Annie: What made you ask me? Was it something about my nose in particular?

Nose Guy: It’s really just a certain shape, to be honest....The first time I saw your TikTok I was like “damn.” I lurked for a while and then thought “I’m just gonna go for it.”

Annie: Do you think it’s accurate that someone with a nose fetish “nose no bounds.”

Nose Guy: Haha, that’s kind of nosy for you to ask. Wait, is this a real question? I mean, I think I’m pretty respectful about it. I have some boundaries.

I sent him a video of my nose, and he seemed to like it.

Thanks to nose guy for being super chill with all my questions, and thanks to you for reading this newsletter! As always, feel free to forward to a friend and send your thoughts to [email protected].  Smell ya later!