I hope this newsletter finds you well 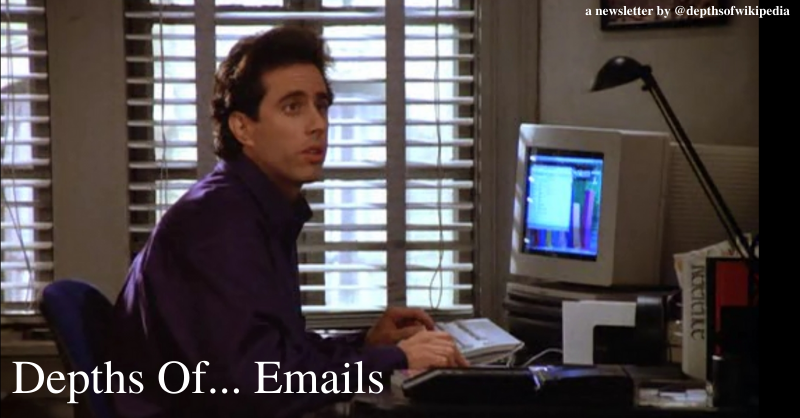 I’m Annie Rauwerda, and I started @depthsofwikipedia on Instagram, Twitter, and TikTok to highlight my favorite Wikipedia rabbit holes. I partnered with Bullish Studio to round up the weirdest Wikipedia articles about a new subject every week. First up: emails! Here's the Wikipedia pages we're diving into: 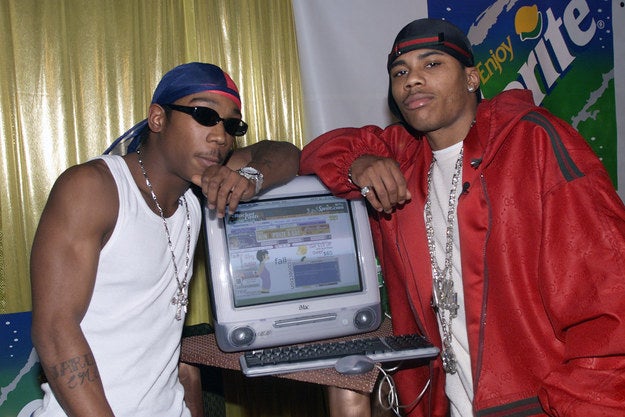 Emails are common victims of the Scunthorpe Problem: a tendency for automatic profanity filters to mistakenly block innocent strings found in other words. For example, the word or string "ass" may be replaced by "butt"-- resulting in words like "buttbuttinate" instead of "assassinate." In 2003, members of Parliament at the British House of Commons realized that spam filters had blocked emails related to the Sexual Offenses Bill.  And in October 2020, a profanity filter banned the word "bone" at a paleontology conference. 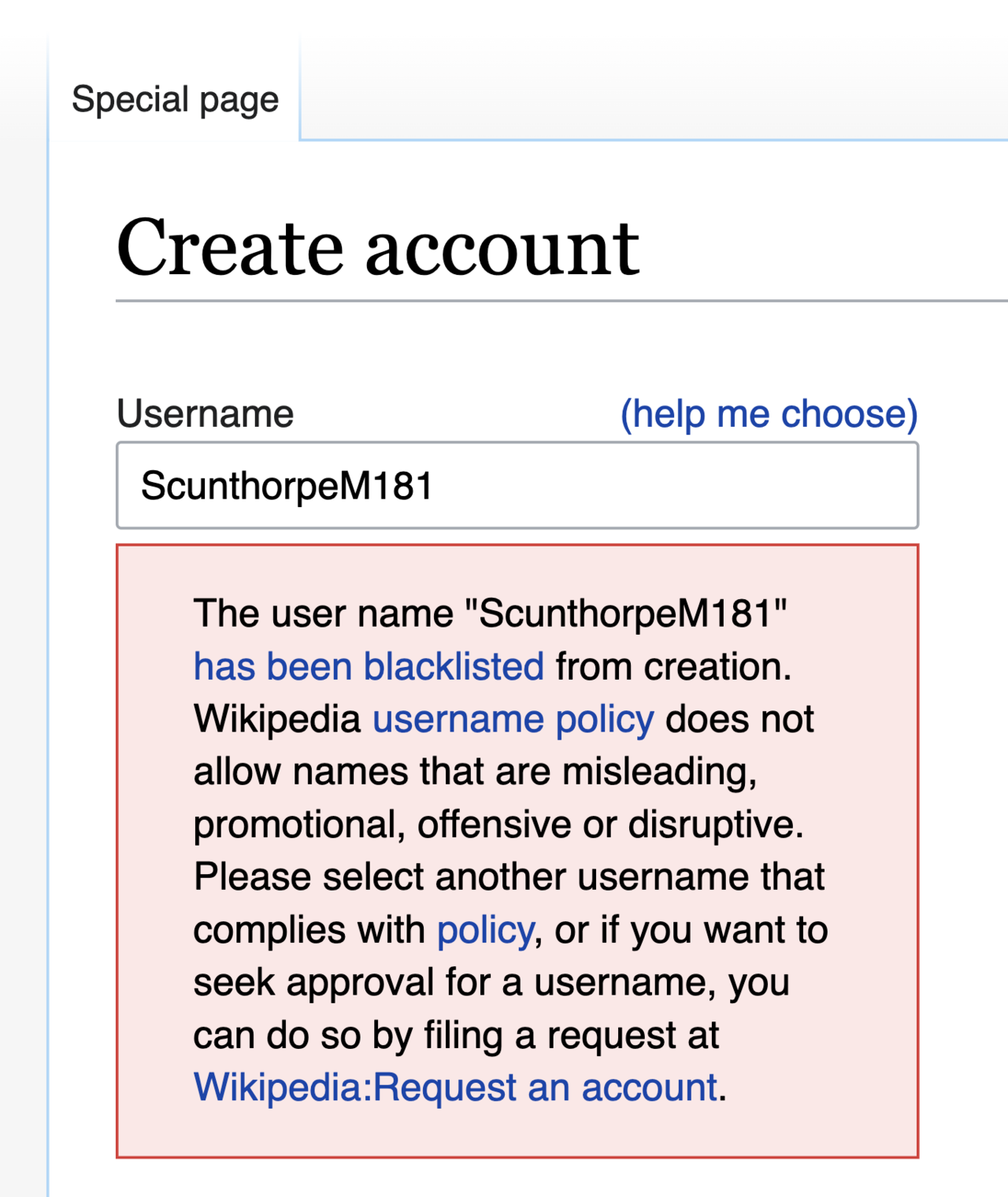 We’ve all had a reply-all-pocalypse — hours-long streams of emails that blow up your notifications with requests to unsubscribe, “same here,” “stop replying,” memes, and sometimes even recipes for broccoli casserole. According to the Wikipedia page for email storms, there was one instance in which a message was sent to every machine on the internet. Luckily, that was back in 1987. Since then, epic reply-all nightmares have happened among the House of Representatives, the US State Department, and more. One Cisco email storm even cost $600,000 in productivity.

Marcel Lazăr Lehel, or better known by the nickname Guccifer, was not just unemployed taxi driver in a Romanian village — he was also the hacker who broke into the email accounts of most top US political figures in 2013. According to the man himself, the nickname Guccifer is a reference to the "style of Gucci and the light of Lucifer." Without a formal education, he largely kicked off the Hillary Clinton email scandal and released shower-selfie portraits by George W. Bush. As Wikipedia puts it: “Lehel had no particular computer expertise, but instead used patience and persistence to obtain private information.” 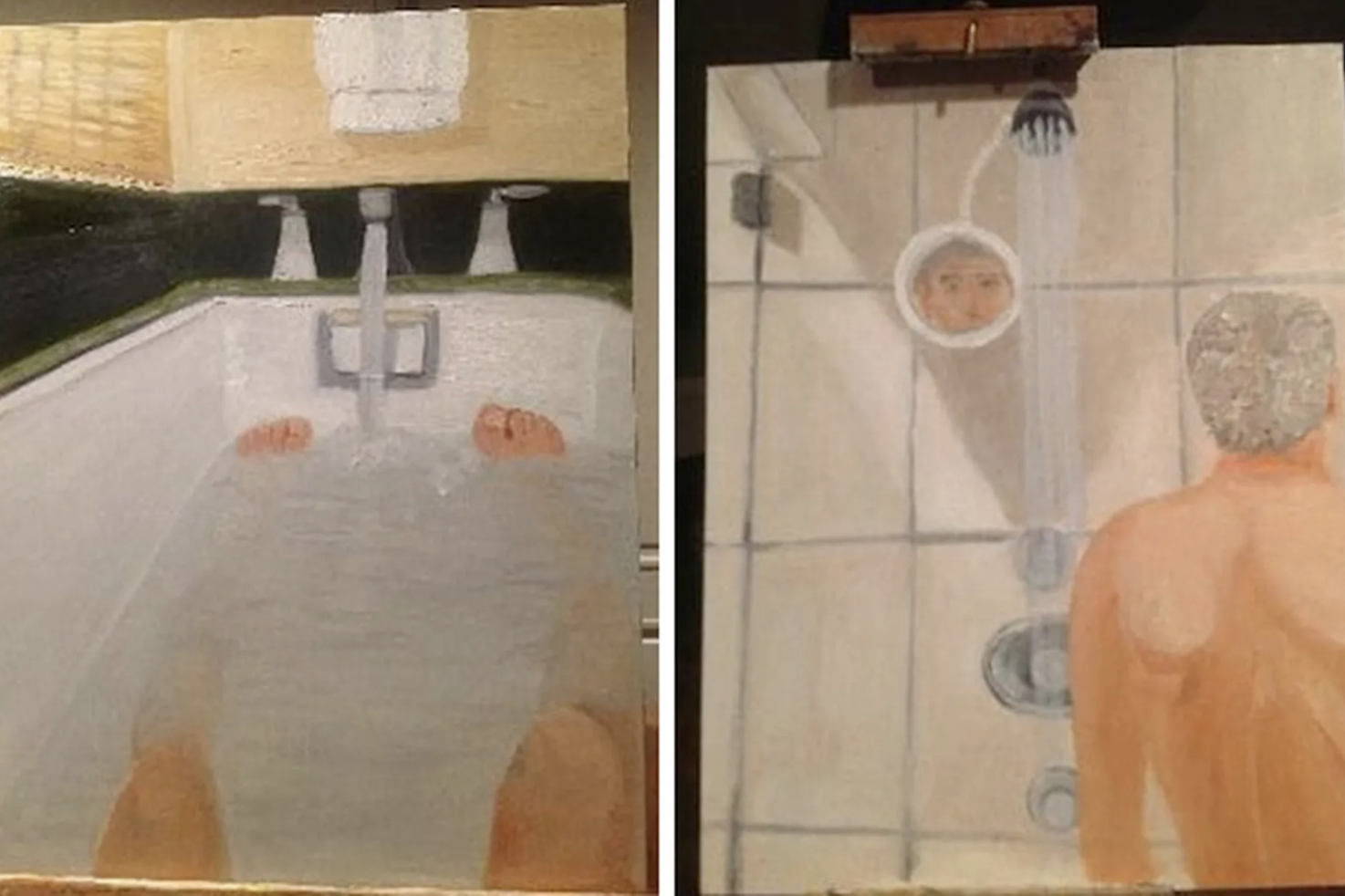 So many people have been promised West African riches from a Nigerian prince that there is now a Wikipedia page dedicated to the "advance-fee scams" phenomenon. One reason Nigeria may have been singled out is the apparently comical, almost ludicrous nature of the promise. According to Microsoft researcher Cormac Herley, "by sending an email that repels all but the most gullible, the scammer gets the most promising marks to self-select." While the trope’s preposterousness makes it funny, it takes the money of vulnerable internet users like the elderly.

Can you imagine sending smells via the internet? I invented this in my head when I was in third grade, and I think maybe we all did.

The Good News: Our collective fever dream was briefly real in 1999. It was a small device called iSmell that could be connected to a computer to activate smells based on online activity.

The Bad News: It didn’t last long. The problem wasn’t the performance of the product, which sprayed chemical combinations like a Febreeze can — it was the lack of demand. As Wikipedia puts it: "iSmell was trying to solve a problem that nobody had."

There's an out of office email generator that includes fun facts and quotes pulled from Wikipedia! 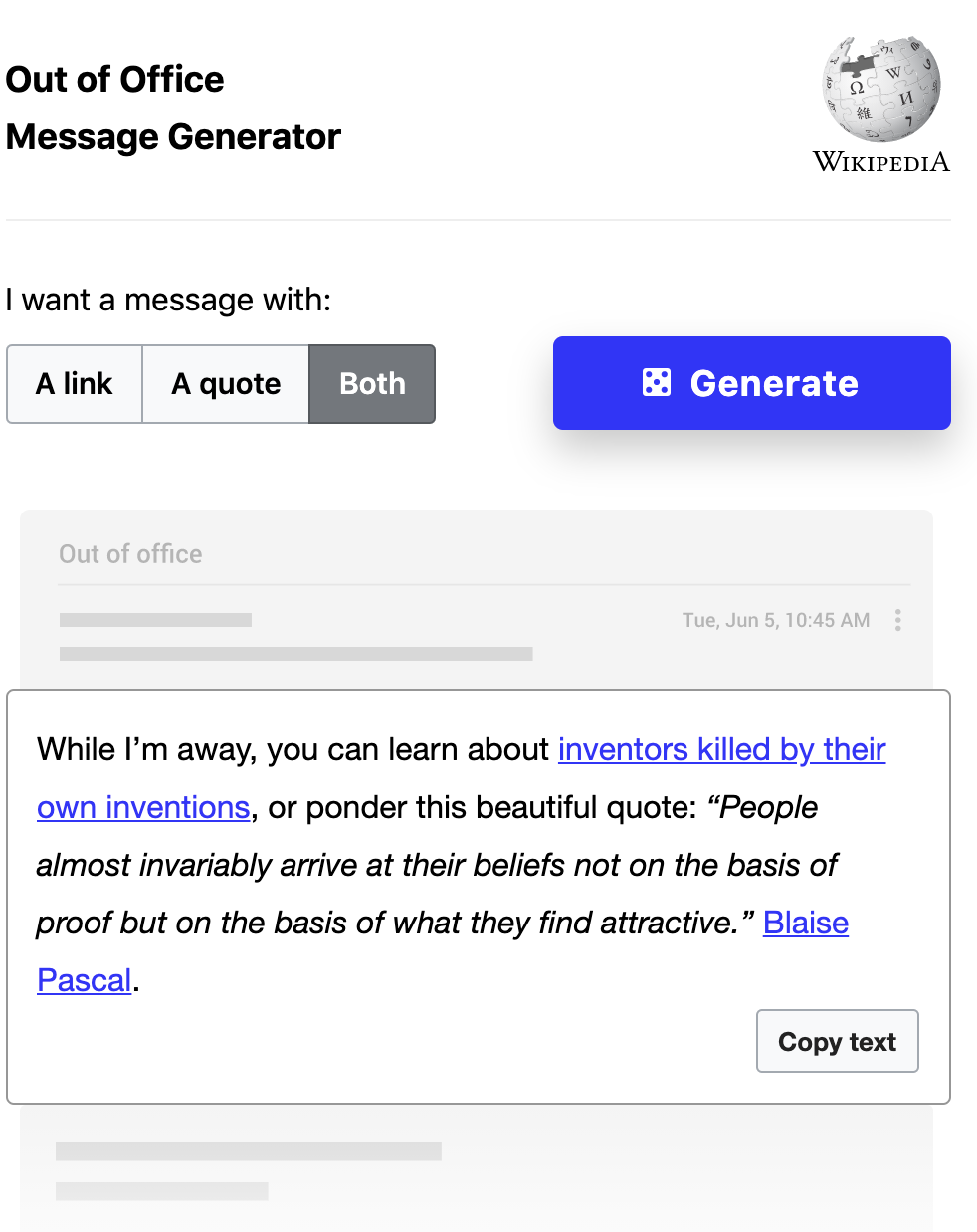 Out of Office Generator 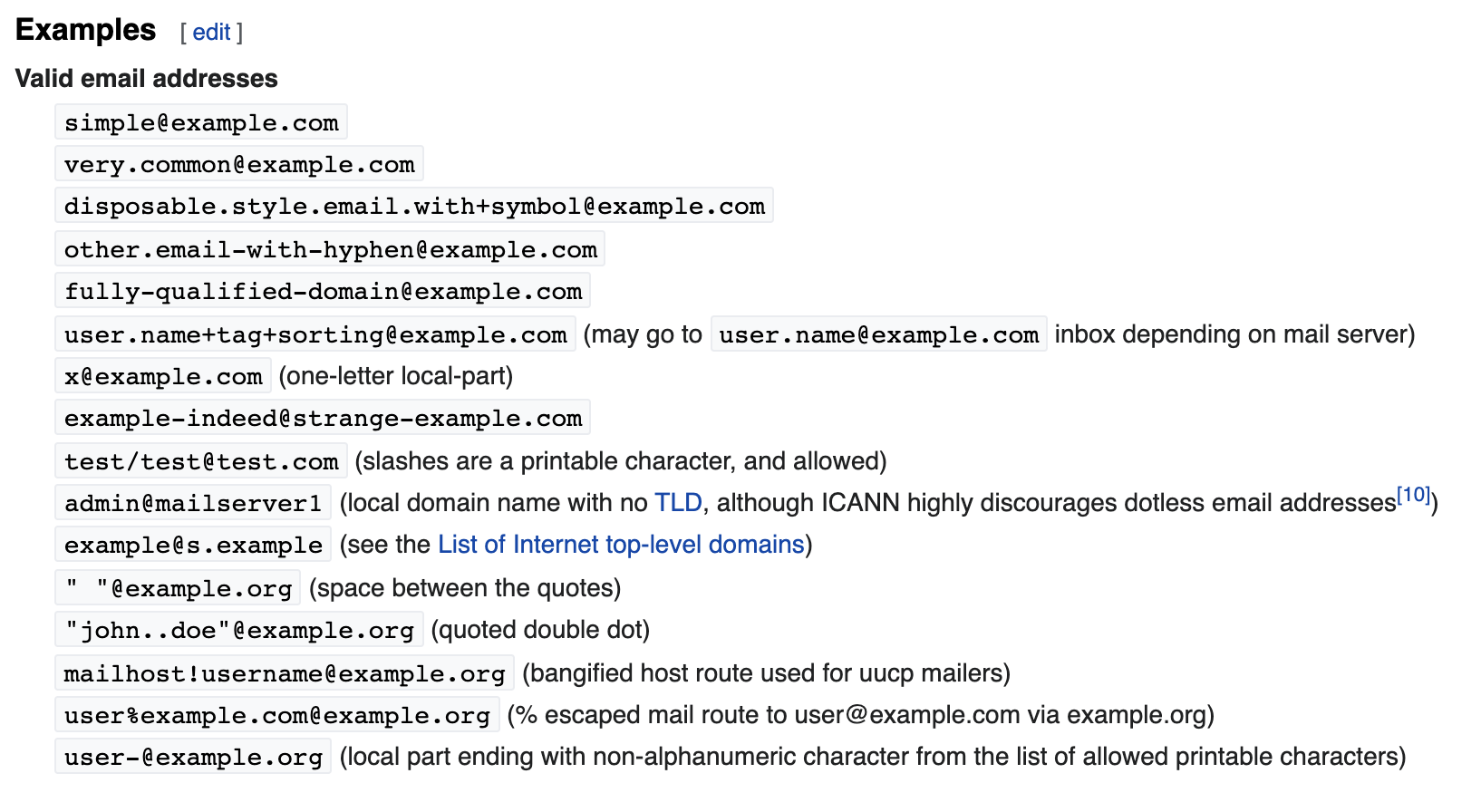 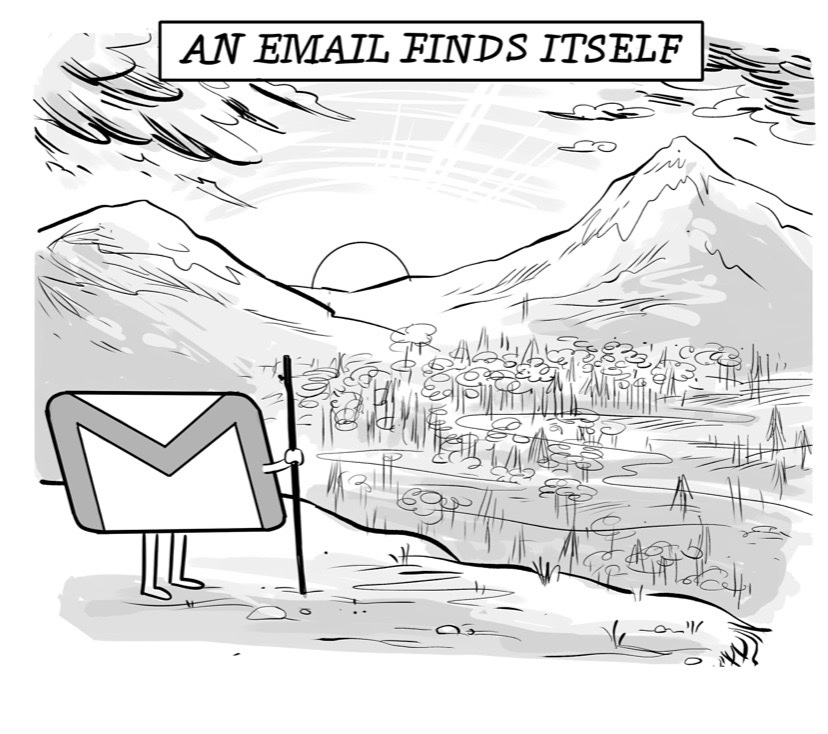